When designing, what superpower would you like to have?

The superpower of being able to stop spinning the projects; to say “it’s done” at the right time.

Which of your designs would you choose to survive a zombie attack?

If you could go to dinner with a designer, who would you go with?

Would you rather travel to the future or to the past?

In what influential period of design would you like to have been born?

I like to believe that living in an “influential epoch” you are not aware of the impact until the time passes. This time we are living is what we have lived and where we can generate that long-term impact

¿How would you describe yourself in 3 adjectives?

If you were to write a book, what name would you give it?

The adventures of an autonomous designer.

If you could learn to do something new, what would you choose?

Learning to carve and model.

What is the last book you’ve read?

What could we find in your trash can?

Gazpacho bricks in summer and vegetable creams in winter.

What is the best memory of your childhood?

Playing in the woods with the bikes after school until nightfall; like the children of “Super 8“.

What is the rarest object in your room?

What is your favorite conversation topic?

Series and movies and those that leads you to another.

If you could stay your whole life with the same age, what would it be?

I’m 27 years old and I think I still can not go back to a better age.

What do you value more in the design of a furniture wheel?

Undoubtedly the most important thing is that it fulfills its function and that it fits with the piece, so it is very important that the models have a variety of sizes and finishes.

What if you had to design an object to put wheels what would it be?

A trolley, although perhaps is the most obvious, would be the project that I would most like.

LaSelva is a design studio operating from Spain and Mexico.

After years of experience working with brands of international stature as BoConcept (Denmark), UCH CEU University (Spain), John Lewis (England), University of Valencia (Spain) or Central Saint Martins College of Art (England), Manuel Bañó and David Galvañ cover ranges of products based on new needs and user profiles, with a great fixation for detail and the study of new materials. 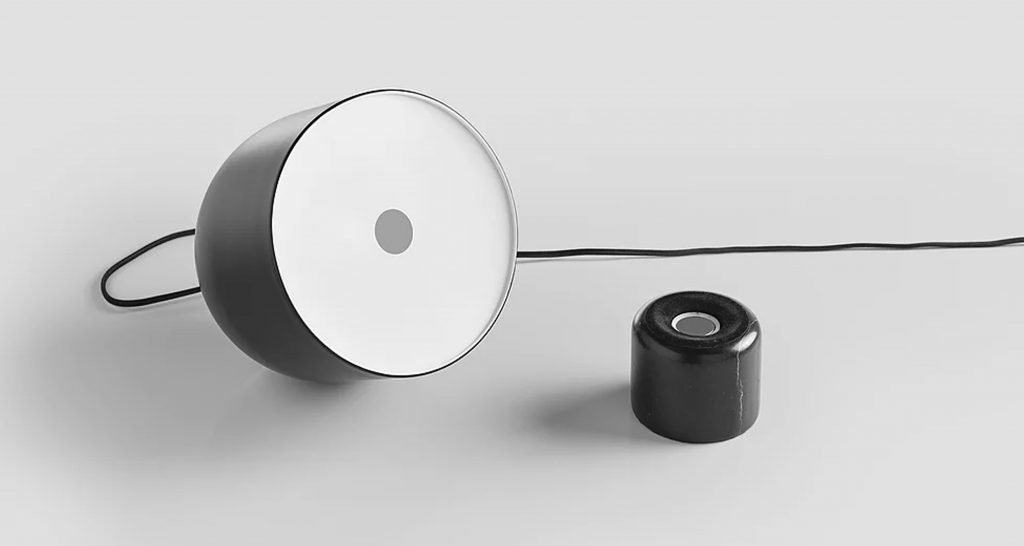 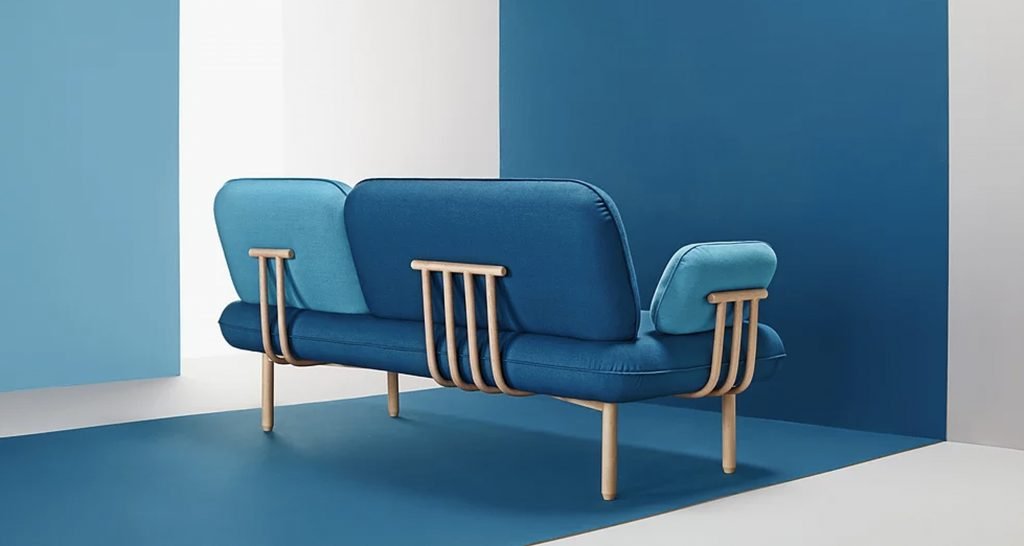 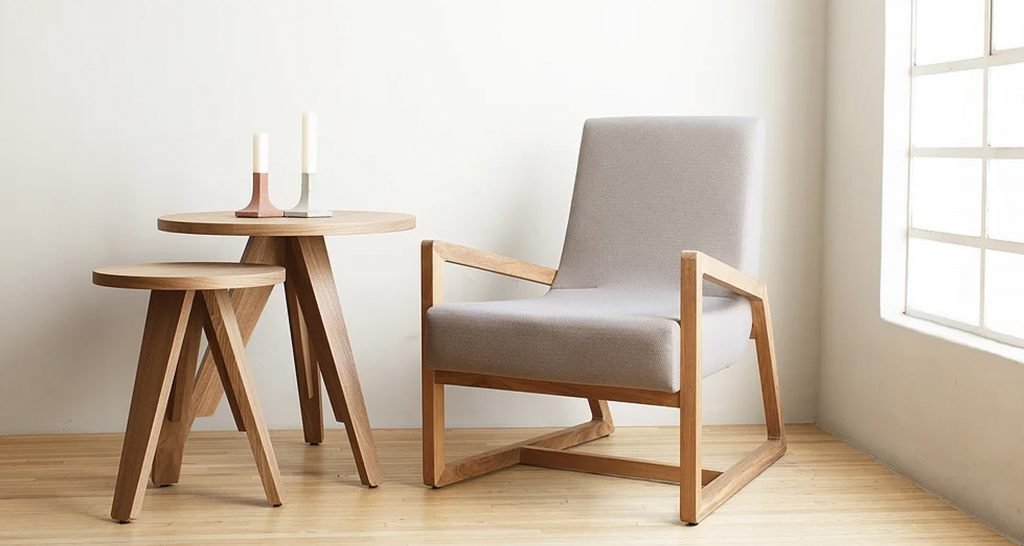 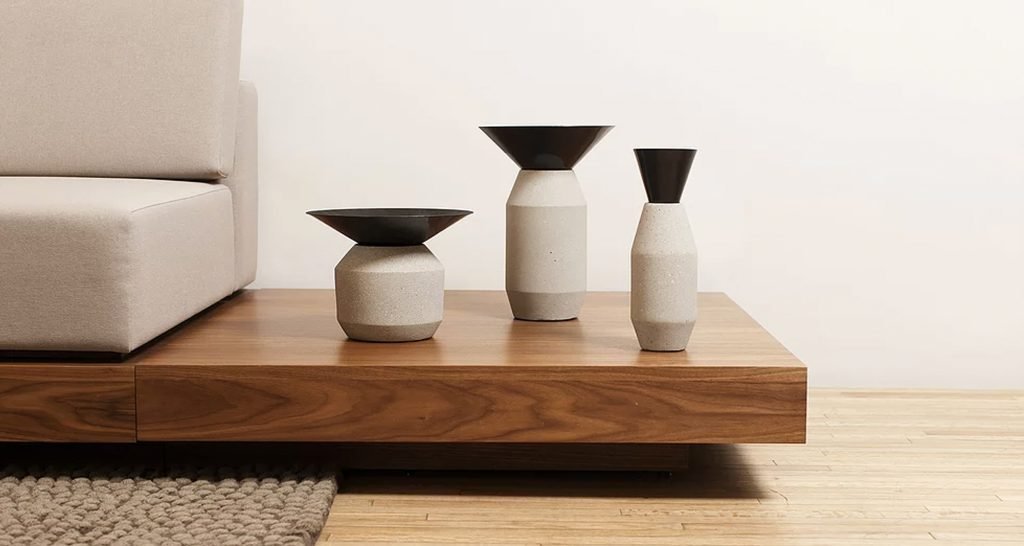 Get your free quote